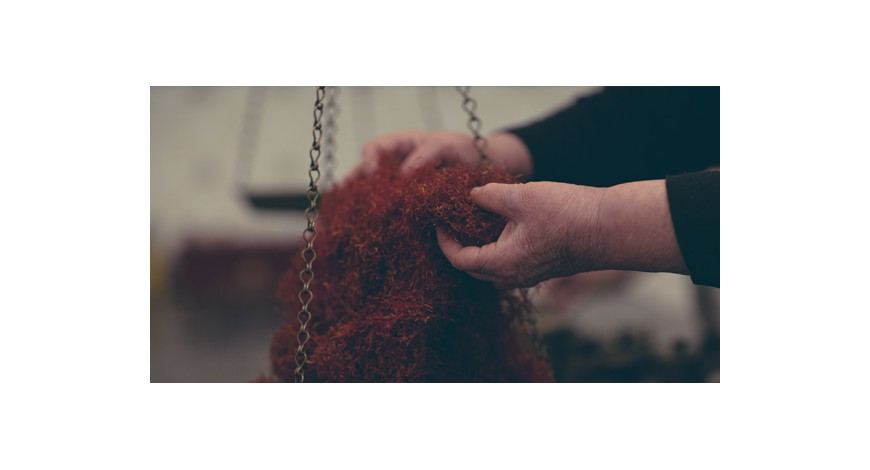 Without claiming to be a universal medicine, saffron is however a natural solution to many health problems

In the East, saffron was generally used to treat light to moderate depression, it has the reputation to be cheerfulness and wisdom.

The spice has been well known for a very long time as a remedy against many ailments. It is among the richest plant sources of “riboflavin” (vitamin B2). It also contains an essential oil Safranal, and some  Crocetins which are carotenoids, that is to say pro-vitamin A.

Whereas pigments play a stimulating function in digestion (using 0,5 to 1 g. per litre of water, saffron stimulates digestion), Safranal has a sedative action. In general, saffron is known to act on the nervous system. It would be both analgesic and tonic.

It allows heart rate  to slow down as well as lowering blood pressure and even stimulate respiration. It is said to ease digestion, relieve the liver and also thin the blood.